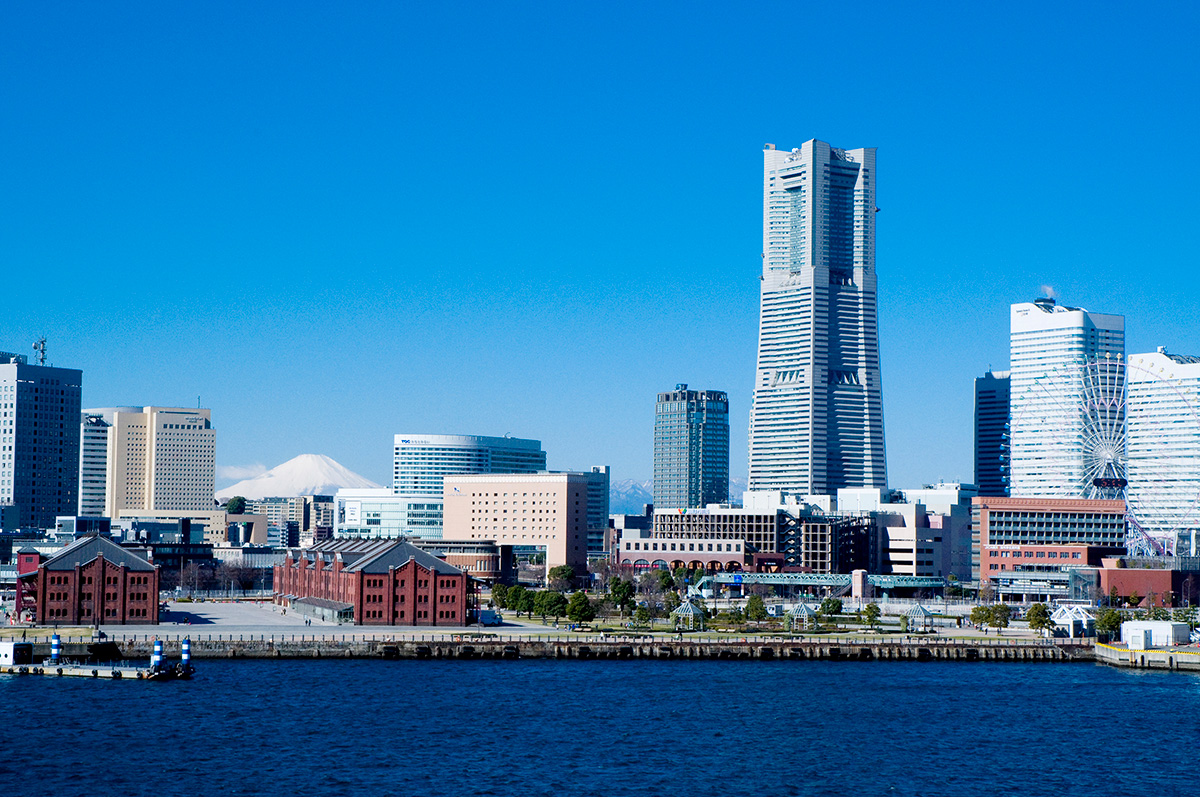 Yokohama has a port which has been Japan’s window to the world throughout the modern era. Many R&D facilities related to electrical machinery and automobiles are located in the region. Recent years have also seen a focus on the life innovation field. Known for its environmentally conscious policies, Yokohama has implemented a comprehensive range of initiatives aimed at creating a smart city.

Kanagawa prefecture is situated immediately to the south of Tokyo. Yokohama, the prefectural capital, has a population of around 3.7 million, making it Japan’s second-largest city.
When modern Japan opened up diplomatic relations and trade with the rest of the world about 150 years ago, Yokohama was selected as the springboard for international activity. Its subsequent development reflects the incorporation of foreign cultural influences, as evidenced by western-style buildings that still stand today in parts of the city. Tinged with exoticism, Yokohama is also known for its Chinatown district, one of the largest in Asia.
With a large concentration of electrical machinery and automotive manufacturers, Kanagawa has long been a driver of economic development in Japan.
Nissan Motor Corporation, one of the world’s leading automakers, is headquartered in Yokohama. As businesses have evolved in recent years, manufacturing plants have been joined by R&D facilities and mother factories for global operations. At the same time, foreign companies have flocked to the region, which now has many research centers belonging to global manufacturers.
Thanks to local government policies promoting the life sciences sector, the region has a thriving medical industry, including drug development centers.
Yokohama is a large city even on its own, but combined with neighboring Tokyo it forms one huge integrated economic zone. For this reason, large numbers of Tokyo businesspeople and researchers attend international conferences held in Yokohama.

Recent Trends in Regional Industry and Research in Yokohama 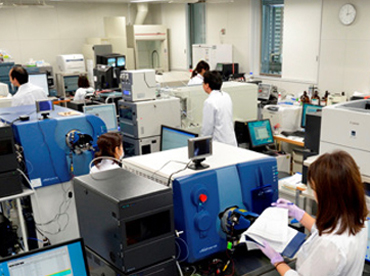 Together with other cities in Kanagawa, Yokohama has been designated as a Life Innovation Special Zone. A number of research institutes and companies in the region focus on drug discovery, regenerative medicine and medical equipment manufacturing.
Several leading Japanese research institutes, including RIKEN, Yokohama City University and the Yokohama Biopharmaceutical R&D Center, have research facilities at Yokohama Science Frontier.
Cutting-edge research is being conducted in the regenerative medicine field. For example, in January 2014 a Yokohama City University research group announced to the world its discovery of a method for creating organs from iPS cells.
Many businesses and researchers belong to the Yokohama Kanagawa Bio-Business Network administered by the Kihara Memorial Yokohama Foundation, which acts as a platform for sharing information on the latest research results and business activities. 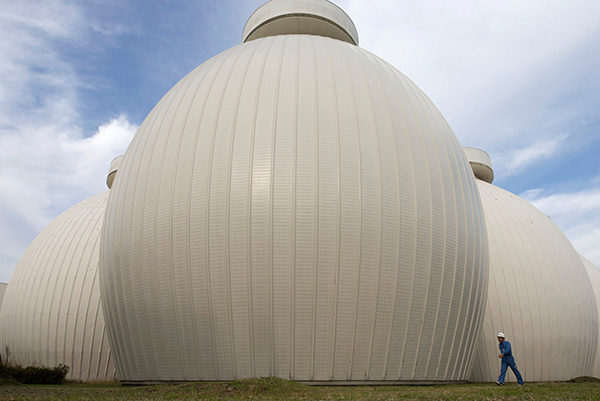 Being selected as “FutureCity” by the government, Yokohama City is committed to develop simultaneous solution of environment, economy and society.
In 2010, Yokohama City was nominated as one of the Next-generation Energy and Social Systems Demonstration Areas. Since then, the city has been promoting the Yokohama Smart City Project (YSCP) demonstration projects.
In cooperation with Japan’s 34 leading companies in the field of energy, electronics, and construction business, Yokohama City has introduced the system to optimize the energy supply-demand balance in the existing city areas with houses and commercial buildings.
From 2015, to utilize the technologies and know-how accumulated in the YSCP and to update the project from the demonstration stage to the implementation stage, Yokohama City set up a new public-private partnership organization, Yokohama Smart Business Association, aiming for the creation of an energy-recycling city with excellent disaster-resistance, environmental performance, and economic viability.
This project has been highly evaluated worldwide as it received the C40 Cities Award 2016 from C40 which is a network of the world’s megacities committed to addressing climate change.
To communicate such low-carbon-society initiatives to the world, Yokohama City advises overseas cities on urban development and proactively shares its knowledge by hosting forums such as the Asia Smart City Conference.