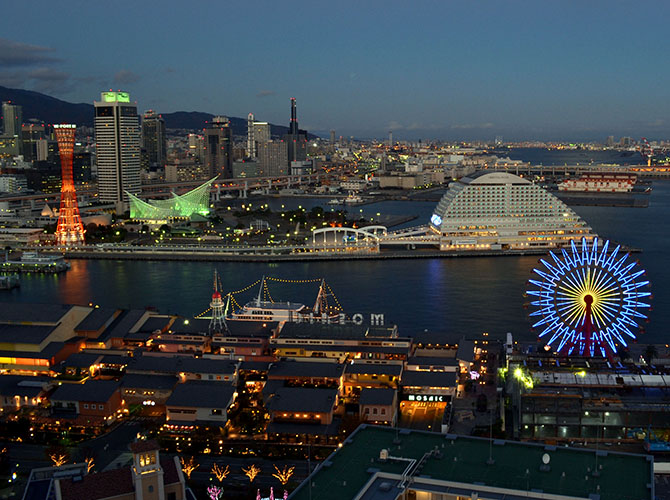 The city of Kobe developed alongside its port, which played a key role in Japan’s modernization. In addition to heavy industries such as ship-building and steel-making, Kobe is home to a wide range of supporting industries including machinery and metalworking. In recent years Kobe has experienced remarkable development in its cluster of medical research institutes and corporations (especially in the field of regenerative medicine), computational science technology driven by supercomputers, and disaster risk reduction.

The capital of Hyogo Prefecture, Kobe is one of Japan’s principal ports and grew during the period of Japan’s modernization. Around the 19th century, when this port city was an important conduit between Japan and the rest of the world, it developed a distinctly Western flavor as foreign settlements were built.
The South Hyogo coastal area, with the port of Kobe at its heart, is one of Japan’s leading industrial zones and a center of heavy and chemical industries including ship-building, steel-making and metalworking. For this reason, the “electrical machinery & automotive” and “chemicals & materials” categories figure prominently in the industry profile below.
By contrast, central and northern Hyogo Prefecture are characterized by a thriving agricultural sector producing rice, vegetables, and world-renowned Kobe beef.
In recent years a large area of reclaimed land has been used to create a medical industry cluster featuring cutting-edge research and incubation centers as well as offices of domestic and international companies. This area is still developing as a global medical industry hub, especially in the field of regenerative medicine. 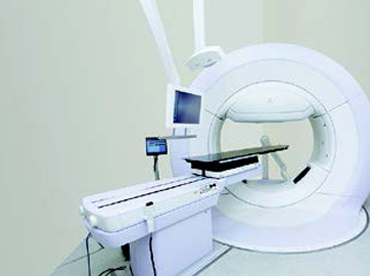 As a reconstruction project following the Great Hanshin and Awaji Earthquake in 1995, Kobe has promoted the “medical industry city concept” in the aim of developing a cluster of medical research institutes and corporations.
Research facilities such as the RIKEN Center for Developmental Biology (CDB) and the Institute of Biomedical Research and Innovation (IBRI), which conducts translational research, have been established on Port Island, an area of reclaimed land between central Kobe and Kobe Airport. These facilities are engaged in world-leading research on regenerative medicine and other fields, including the world’s first use of iPS cells for a retina sheet transplant.
At the end of fiscal 2014, Kobe was home to offices of 292 domestic and international companies working in the medical field, employing 6,700 people and creating the largest medical industry cluster in Japan.
The city also supports companies working to develop rehabilitation robots for the nursing sector so as to promote and establish a rehabilitation robot industry. 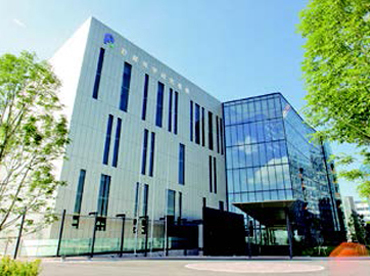 Kobe is a thriving center of research and development for computational science and the graphics technologies that utilize advanced computational techniques. The K Computer, located in the RIKEN Advanced Institute for Computational Science (AICS) on Port Island, is at the heart of this work. The K Computer was ranked No.1 in the world for computational capability in 2011.
These technologies are being utilized in many fields in Kobe. Examples include a heart simulator that is helping to devise new heart disease treatments, screening of new candidate agents in the drug discovery process, and new product development for local manufacturing industries.
By 2020 the Japanese government plans to install an exascale supercomputer 100 times more powerful than the K Computer at AICS (at a total project cost of around 130 billion yen). Further developments in computational science and graphics capability are eagerly anticipated. 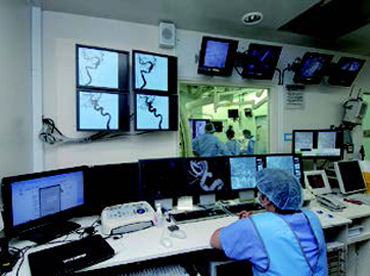 The Disaster Reduction and Human Renovation Institution has been to established in Kobe to commemorate the 1995 Great Hanshin and Awaji Earthquake, ensure that experiences and lessons from the disaster are passed on to future generations, and to provide a focal point for domestic and international efforts to reduce disaster risk.
As part of a worldwide network of disaster risk reduction research centers, the institute conducts a wide range of research into disasters and their prevention and reduction, covering not only earthquakes and tsunami, but also other phenomena such as sudden downpours causing extensive damage.