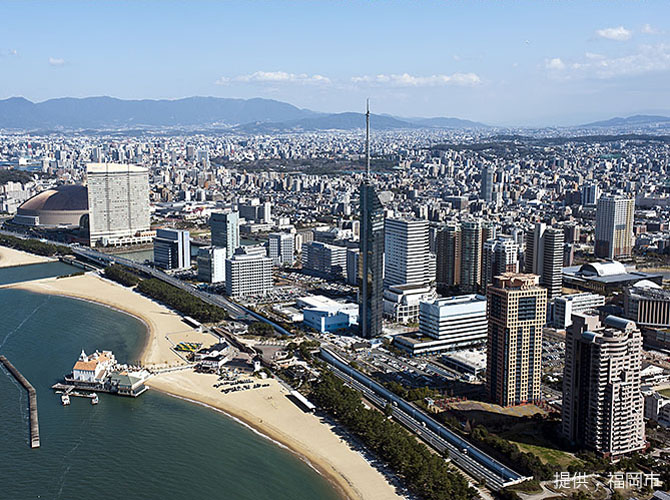 With convenient access to all major East Asian cities and only 10mins away from one of the most centrally located airports in Japan, Fukuoka, Kyushu's largest city is a world-class destination for Global business events.

Fukuoka's long history as Japan’s gateway to the rest of Asia stretches back to ancient times and the city has always, proudly maintained its reputation as a major point of cultural exchange. The city was established when the port city of Hakata was merged with the neighboring castle town of Fukuoka in 1889. The city center and main train station still carry the name Hakata to this day. Fukuoka is the bustling commercial center of Kyushu with a well-developed infrastructure, making it an excellent location to organize various kinds of global events. Fukuoka’s forward-thinking local government also offers plenty of support to those wishing to team up with local businesses in preparation for events. 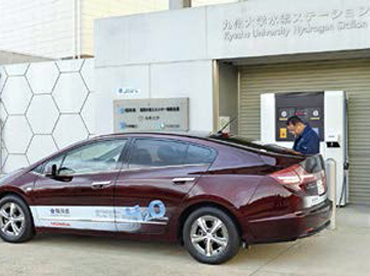 The Fukuoka area is home to some of Japan’s most exciting industries including Hydrogen energy development and industrial robotics. The world’s very first sewage biogas hydrogen station initiative is already making important steps in realizing the unlimited, clean fuel for the future. The plant produces CO2-free hydrogen out of biogas derived from sewage to hydrogen produced to fuel cell powered vehicles (FCV’s) Kyushu University’s Ito campus is also experimenting with hydrogen energy and aims to demonstrate the possibilities of a hydrogen-energy based future society. Many related events including the "International Hydrogen Energy Development Forum", have been held at various locations around Fukuoka over recent years.

Fukuoka is also heavily involved in robotics manufacturing and is currently ranked the second largest producer of industrial robots in Japan. There is a major drive to expand the field of research into robotics and the industry-academia joint organization, "Fukuoka Smart Robot System Industry Development Council" (provisional name) is aiming to become a world leader in the evolution of robotics. 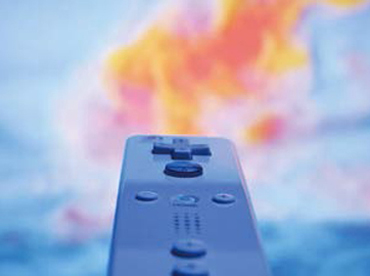 Fukuoka is one of the leading start-up incubators in Japan. In fields ranging from video game edition to film production, from fashion-oriented activities to cosmetics. Some of these industries’ development is supported by a three-sided collaboration between them, the government and the related academic institutions. The “Creative Lab Fukuoka”, ”GFF” and “JCC” are perfect examples of these industry-academia-government collaborations. 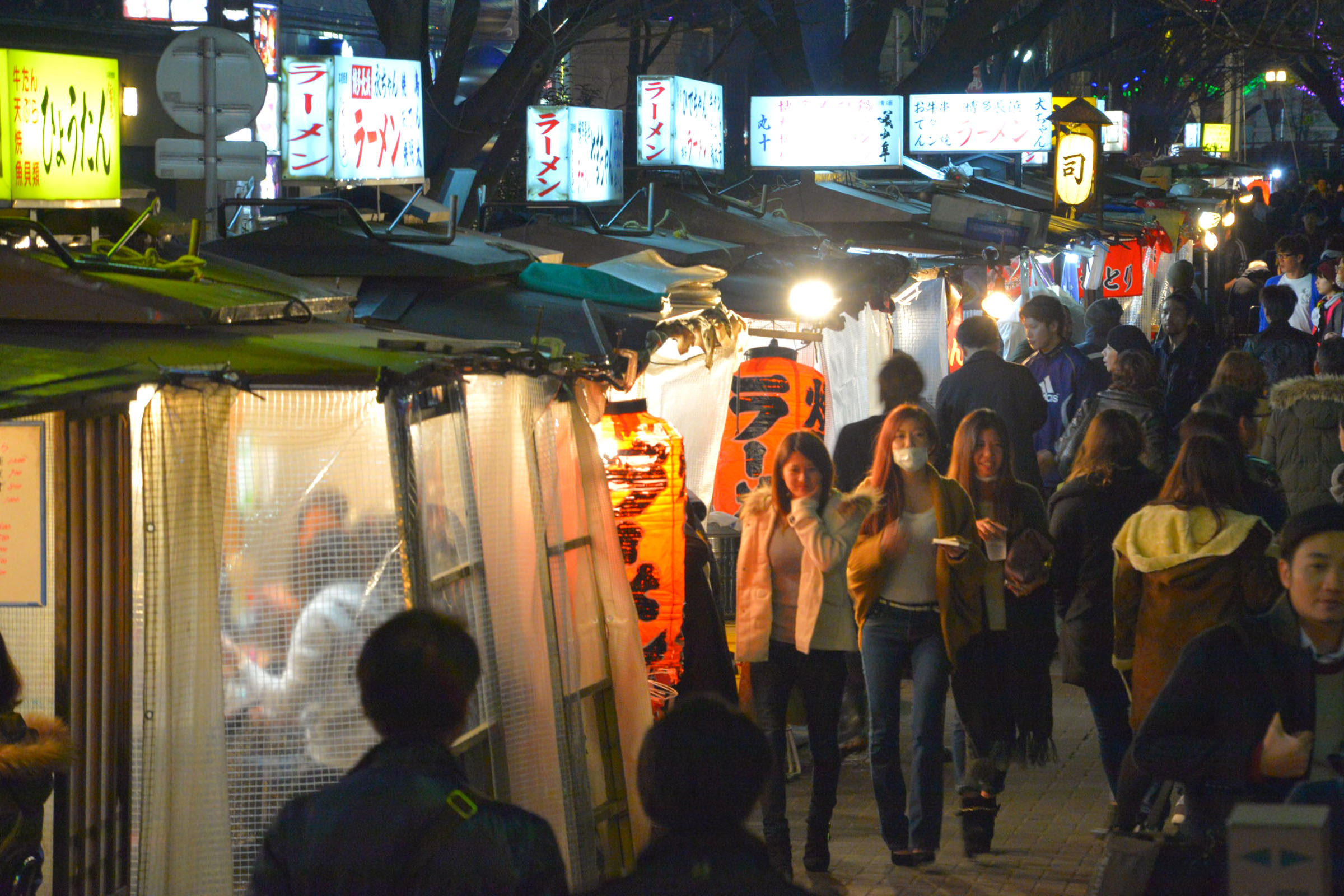 The local food culture in Fukuoka is one of the most prominent in Japan. Supported by a strong tradition of local specialities, Fukuoka became the hub for all the regional agricultural production of Kyushu, which accounts for 20% of the national market share. Fukuoka is home to several initiatives, like the “Fukuoka Food Business Council” or the “Food EXPO Kyushu” and “Kyushu Agro-Innovation” exhibitions, that aim at keeping the regional actors on par with the latest technological endeavous. 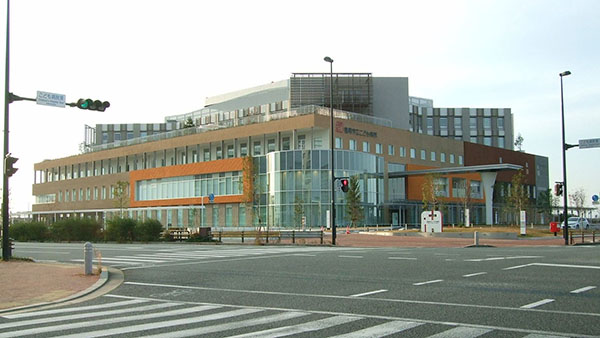 In the wake of the Fukuoka University Hospital and the Fukuoka Municipal Children’s Hospital, Fukuoka has seen some of the most influential events being held in its convention centers, from regional events like the 5th World Congress Asian Psychiatry to international conferences like The 32nd Annual Meeting of the Societe Internationale d’Urologie. This has led Kyushu University to rank 1st among the nation’s universities in the number of international conventions held on medical care and medicine.