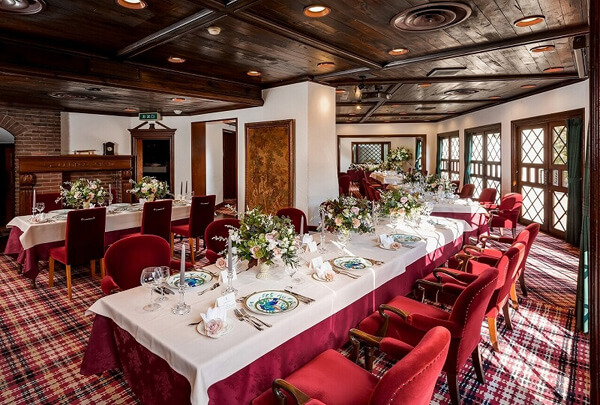 KOBE KITANO IJINKAN Former Kulpe House is the former residence of Mr. Kulpe that stands in the middle of Kitano, a neighborhood with a foreign feel and a beautiful view overlooking the city of Kobe. It later became a members-only club called "St. George Japan" that was well-loved by many nobles. The furniture in the venue along with the glamorous interior continues to preserve the vibrant feel of Kobe's fashionable world during this time. 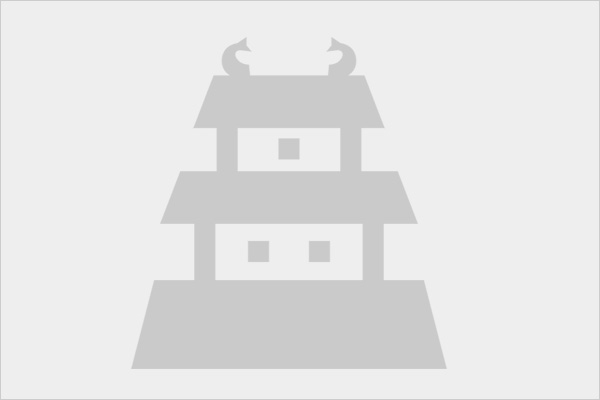 The Kobe Chamber of Commerc...