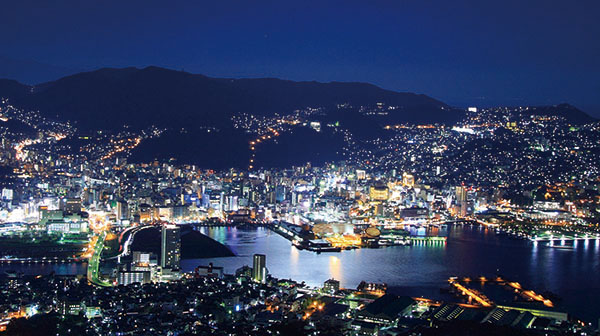 At the heart of Nagasaki City exist various tourist attractions and a resultant, strong economy. Indeed, with Nagasaki's unique terrain and historical background, the entire city itself can be likened as being one giant convention hall - something no other city can boast. During Japan's isolation period, Dejima, located in Nagasaki, was the sole place opened to the West. Nagasaki - the city where modern cultures and traditions were assimilated through the welcoming of various people, products and cultures from the outside world - is undoubtedly the most suitable place for MICE as a host for various meetings, events and conventions. 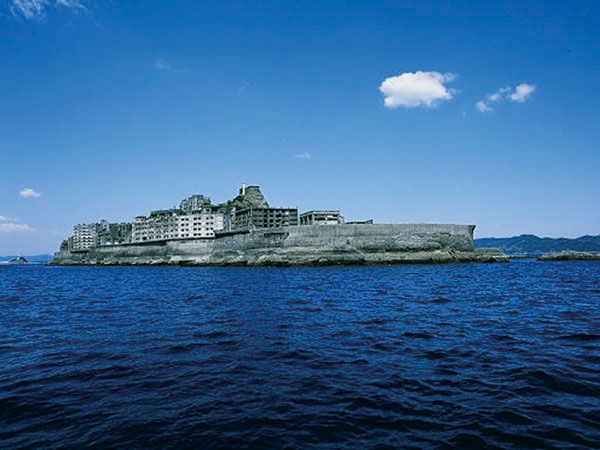 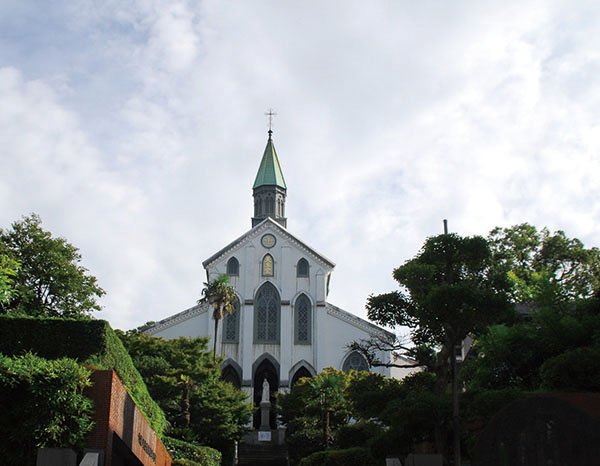 Nagasaki, its culture shaped through centuries of overseas trading, is prepared to welcome guests with "Omotenashi (Hospitality)" that no other place can offer. Following the conventions, you may wish to enjoy unforgettable parties, wander about the exotic city, savor local dishes and enjoy breathtaking night views. You can also partake of aquatic activities just off the coast. We hope you obtain treasured experiences through the Pre- and Post- Convention activities unique to Nagasaki.

Mt. Inasa is one of Nagasaki’s main landmarks. In 2021, Mt. Inasa’s spectacular view was re-selec...

Located on the bayside as the name “Seaside Park” suggests, it has the comfort of a warm forest a...

Kagetsu, an historic ryotei, served as the social hub for samurai revolutionaries and literati al...

In Japan, there are a number of Confucius shrines, but the Nagasaki one is known as “the most spe...

“Shitsu village in Sotome” is the World Cultural Heritage listing. In the Former Shitsu Aid Cente...

The multi-purpose hall on the first floor with gorgeous decorations from the Meiji era, faithfull...