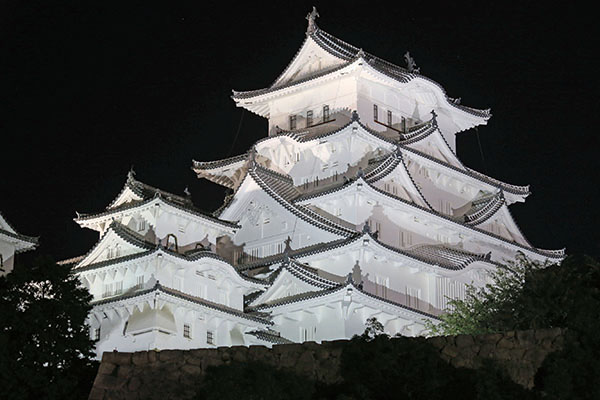 Himeji is located in the southwest part of Hyogo Prefecture, and has long flourished as a crucial transportation hub. Bordered to the north by the Chugoku Mountains and to the south by the Seto Inland Sea, the city enjoys a rich natural atmosphere.
A beautiful townscape centered around Himeji-jo Castle (a national treasure and World Heritage site) unfolds from the steps of JR/Sanyo Himeji Station. With various convention facilities, tourism facilities, accommodations, restaurants and souvenir shops in the area around the castle and stations, Himeji is an international tourism city that attracts both domestic and foreign visitors.
HCVB provides support for all aspects of conventions held in Himeji, where historical culture and cutting-edge technology coexist. 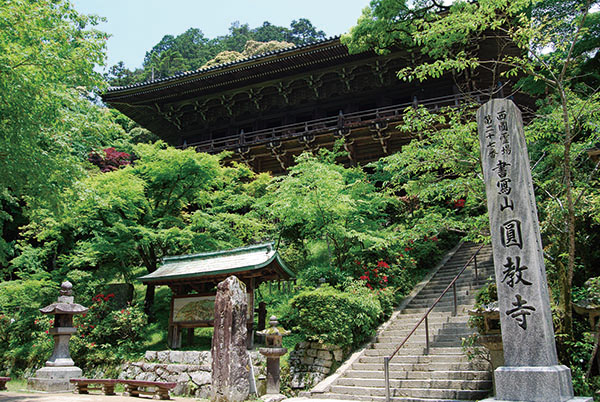 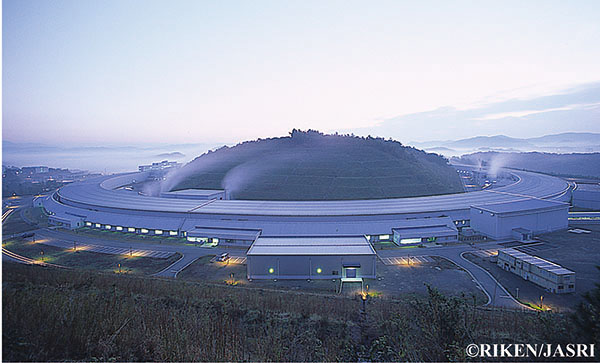 The eleven large screens make it possible to have 11 subcommittee meetings simultaneously.

Designed by architect Tadao Ando, the Himeji City Museum of Literature offers and you magnificent...

The Himeji City Museum of Art is the country's registered tangible cultural heritage built in the...

The Shosha Art & Craft Museum is a beautiful building characterized by tiled roofs and the re...

Located in the admission-only area of Himeji Castle and surrounded by stone and white-washed wall...

Located on the north side of Sannomaru Square and featuring restored historical architecture on d...

Located on the west side of the castle's Sannomaru Hiroba, Sannomaru Nishi Takadai offers a view ...