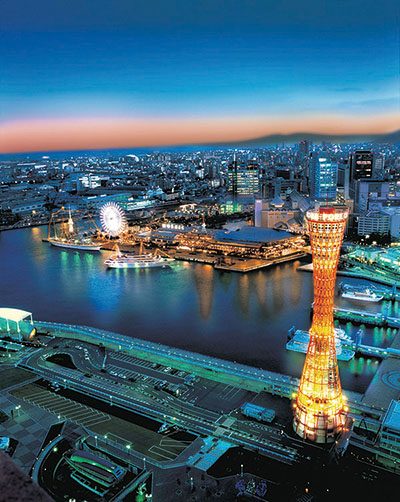 Located in the center of Japan, Kobe is a port city overlooking the tranquil, blue Seto Inland Sea, and set against a beautiful, verdant mountain range, and boasts a warm climate and abundant nature. Since its port opened in 1868, Kobe has prospered as a hub of foreign trade and adopted various aspects of Western cultures, and is now a cosmopolitan city of around 1.53 million people from over 130 countries.
As Japan modernized in the late 19th century, so did Kobe’s industries of shipping, shipbuilding, steel, medical care and more. The night view of Kobe is one of the top three in Japan, and other attractions include cruising on the Seto Inland Sea and visiting Arima Onsen, a hot springs town dating back to the 1600s. In addition, Kobe is a city with a diverse food culture headlined by world-famous Kobe beef, Nada sake, and Western confectioneries. 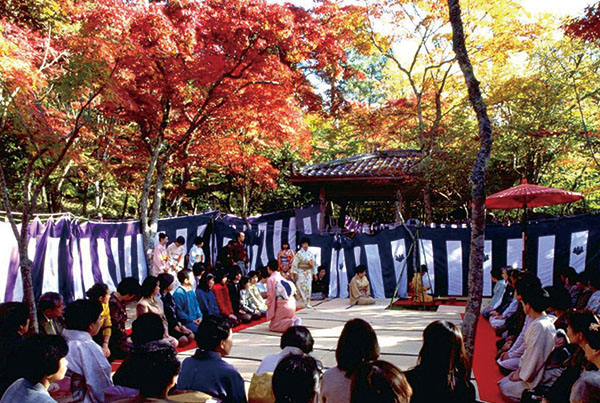 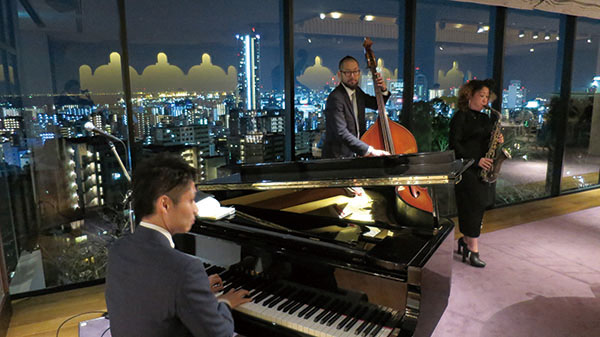 A jazz performance in Kobe, the birthplace of Japanese jazz

The Kobe Chamber of Commerce and Industry