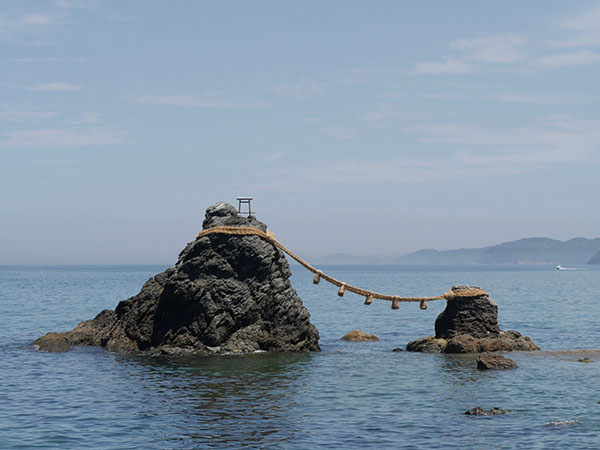 The Iseshima region is home to Ise-Shima National Park, which was the first area to be designated a national park following WWII. It is one of Japan’s leading tourist destinations, with tourist facilities and places of historic interest at every turn, including Ise-jingu Grand Shrine, which draws over 8 million visitors per year. Ago Bay features 60 islands of varying size, and its jagged coastline harbors an abundance of marine produce that has been presented as offerings at the grand shrine and the Imperial Court as far back as 2,000 years. The bounty is so great that this region was referred to as the “land of divine offerings” in the poems of the famous Man’yoshu.
The G7 Ise-Shima Summit in 2016 revealed the appeal of the area to the entire world.
For MICE packed with originality, look no further than the colorful mix of nature, history and tradition of Iseshima. 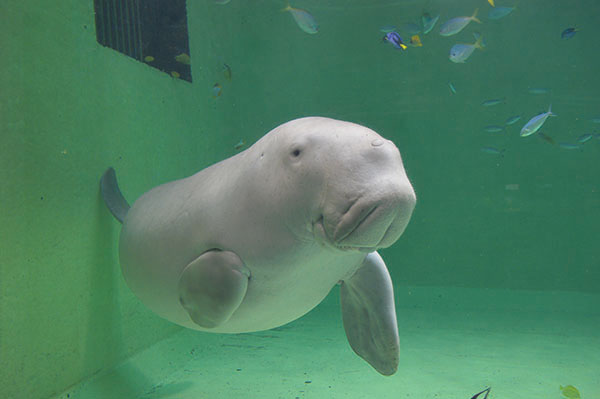 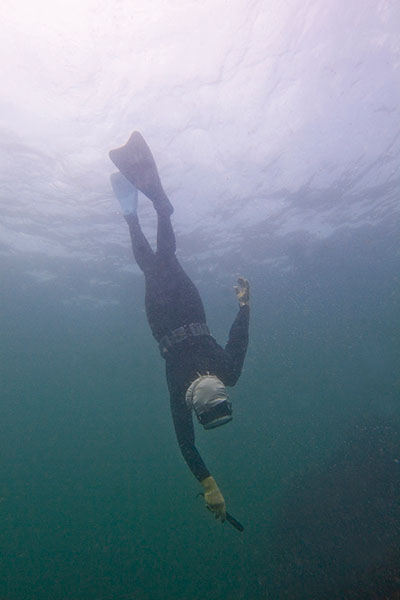 An ama diver in Ise-Shima

Theme parks, aquariums and other tourist facilities provide a wealth of distinct options for events.

Take advantage of these and other ideas for events combined with MICE programs.

We have the collection of over six thousand exhibits about Toba's Ama divers, ancient fishing tra...