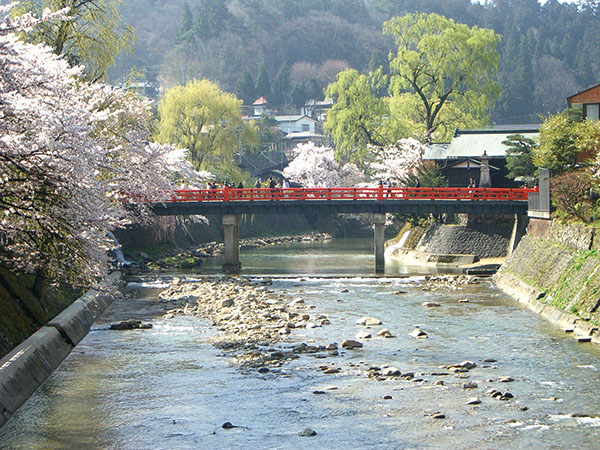 Located virtually in the center of the Japanese archipelago, Takayama is a tourist destination for Japanese people and foreigners alike. Opportunities to see archetypal Japanese scenery lie a short journey from Takayama—from Shirakawago Village (a World Heritage site) to the white-walled earthen storehouses in the Furukawa district of Hida City and Gero Onsen, one of the top three hot springs in Japan. The opening of the Hokuriku Shinkansen has improved access from the Kanto and Hokushin’etsu regions, and expressway buses connect Takayama to Tokyo, Osaka, Kyoto, Nagoya, Kanazawa and other cities. Takayama provides a warm, hospitable welcome to all visitors so that they can escape the crush of the city and enjoy fruitful conventions in the abundance of nature. 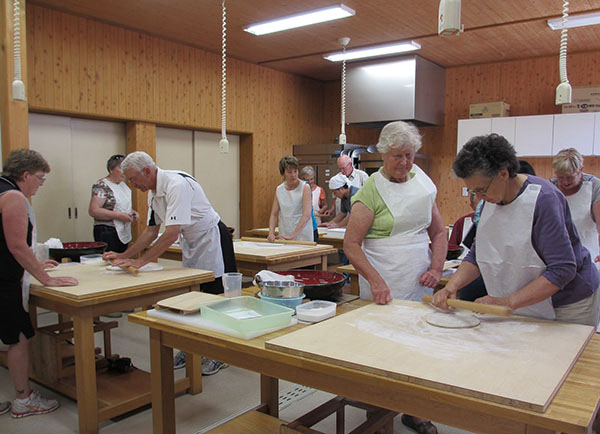 Participants enjoying the fun of making soba noodles by hand, and then the delicious taste of their own noodles 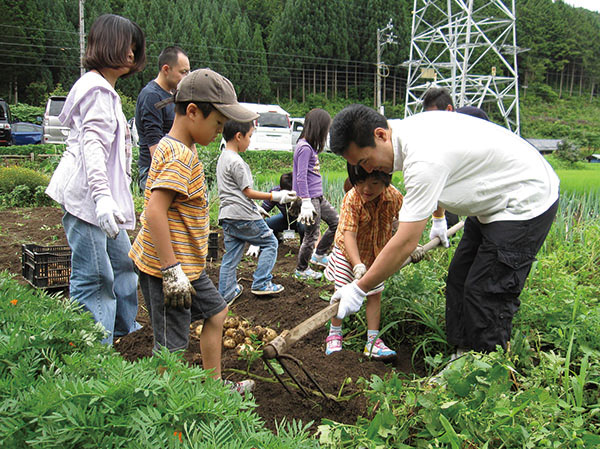 The underground dome features exhibits of contemporary festival stalls and can host banquets (150...

An art museum situated on a plateau with a view of the Northern Alps. Art Nouveau and Art Deco gl...

The Takayama Public Cultural Hall includes a large hall that accommodates up to 1,280 people and ...

5 minutes on foot from JR Takayama station. Halls are available for lectures, trainings, events a...

Takayama City Library "Kanshokan" is located in the eastern part of the city built in the Japanes...

Takayama Museum of History and Art

Learning about Takayama's long history begins with a visit to the Old Streets. Enjoy a walk aroun...