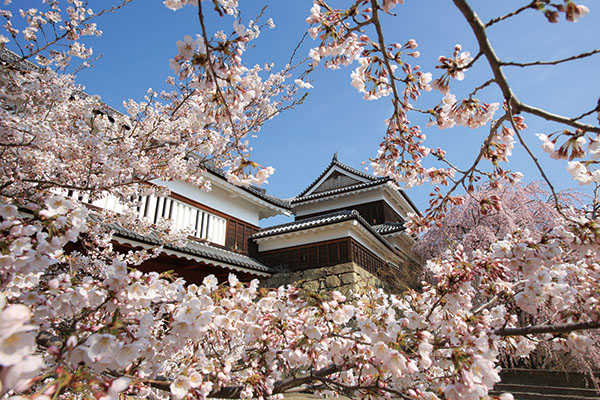 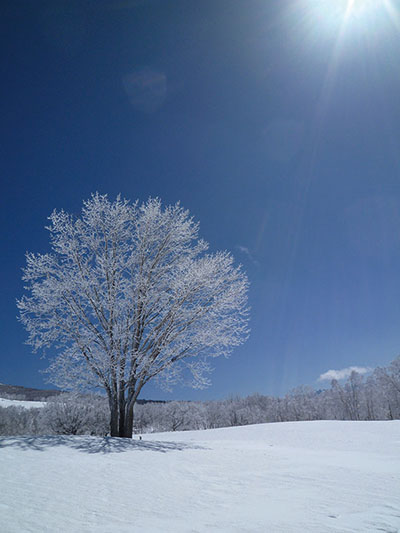 Ueda Chamber of commerce and industry