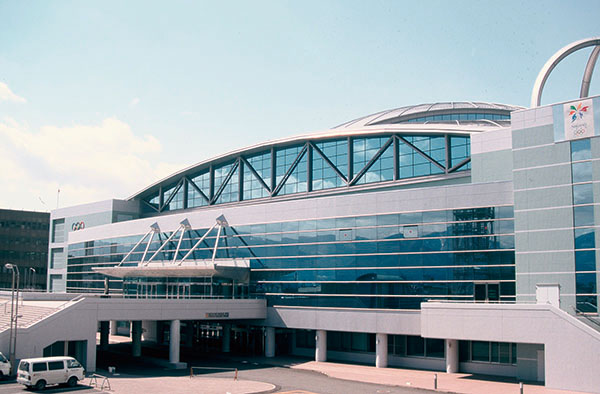 Nagano is a resort city enveloped in a rich natural environment and colored by history and culture. As the site for the 1998 Winter Olympic and Paralympic Games as well as the 2005 Special Olympics World Winter Games, Nagano has been a source of inspiration throughout the world. Since then, it has become a convention city, accumulating quite a history of successful events in academics, culture, arts and industry as well as sports. In addition to arena facilities such as M-Wave, Big Hat and White Ring, Nagano also has Hokuto Cultural Hall, the Nagano City Arts Center and other well-equipped facilities and installations to handle events in various fields. 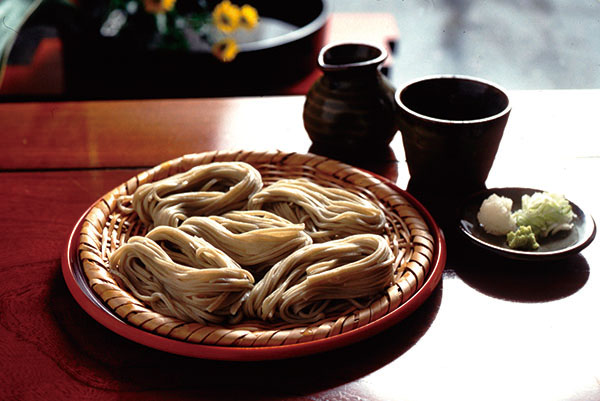 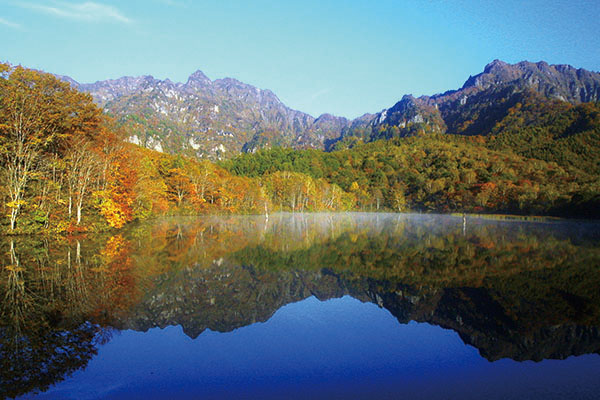 A large multipurpose facility used in the Nagano Winter Olympics as the ice hockey arena. The siz...

Featuring a hall with an interpreter booth (606 seats) and a special conference room (58 seats), ...

This sports facility features three main arenas: a basketball court, a tennis court, and a subare...

This hall has been praised by sister facility to the Wiener Musikverein in Vienna for its excelle...

Equipped with high-speed Internet, all conference rooms and Acty Hall can be used for a range of ...

A center facility of lifelong study. Using this facility, citizens can learn, communicate and mak...

Nagano City Arts Center, established in May 2016, is a center of culture and art in Nagano City, ...