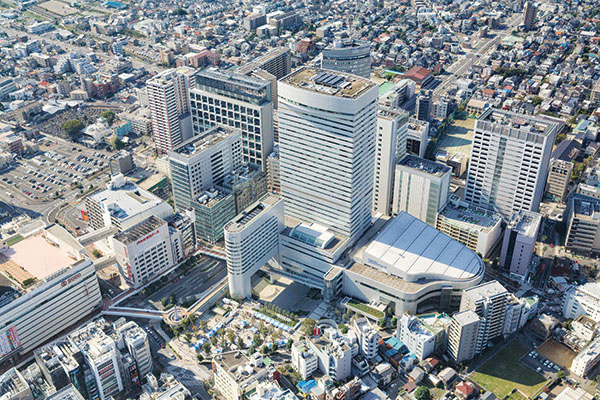 Located adjacent to metropolitan Tokyo, 70-90 minutes by rail from Haneda and Narita Airports with direct buses to boot, Saitama boasts a level of transportation convenience comparable to facilities in central Tokyo. With primary convention facilities located near JR stations, and the confluence of five Shinkansen lines as well as JR and private railway lines, the city is sure to make transportation simple for foreign and Japanese participants alike. Saitama is also an easy place to experience Japanese culture, at Omiya Bonsai Village and the Musashi Ichinomiya Hikawa-jinja Shrine, or demonstrations of Japanese doll-making in Iwatsuki. 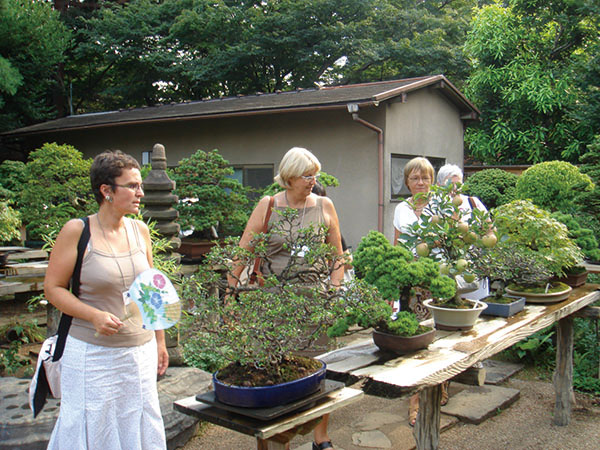 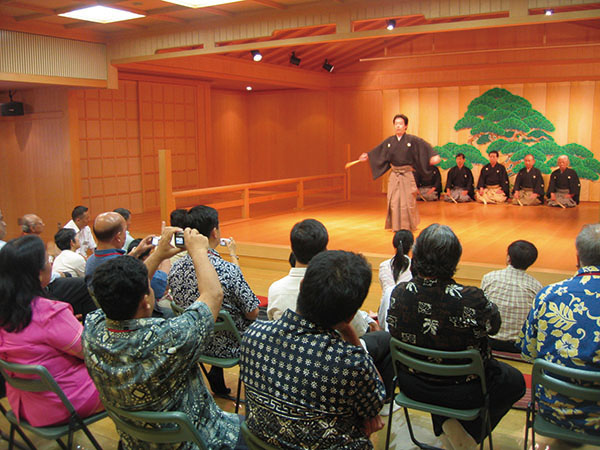 STIB introduces a variety of programs that enable visitors to enjoy and interact meaningfully with Japanese culture.

Commonly referred to as the“Teppaku”, this Railway Museum is a great destination to make unforget...

Sonic City is 31-story building complex which includes the largest hall in the prefecture, a soph...

The Saitama Super Arena provides an ideal transformable venue that can change it's layout, size, ...

Enjoy the soft and warm atmosphere provided by the wooden structure of Saitama Kaikan's Large Hal...

Rafre Saitama includes restaurants that offer Japanese, Western, and Chinese food as well as a bu...

We will help you create unforgettable memories during your stay here at the Royal Pines Hotel Urawa.