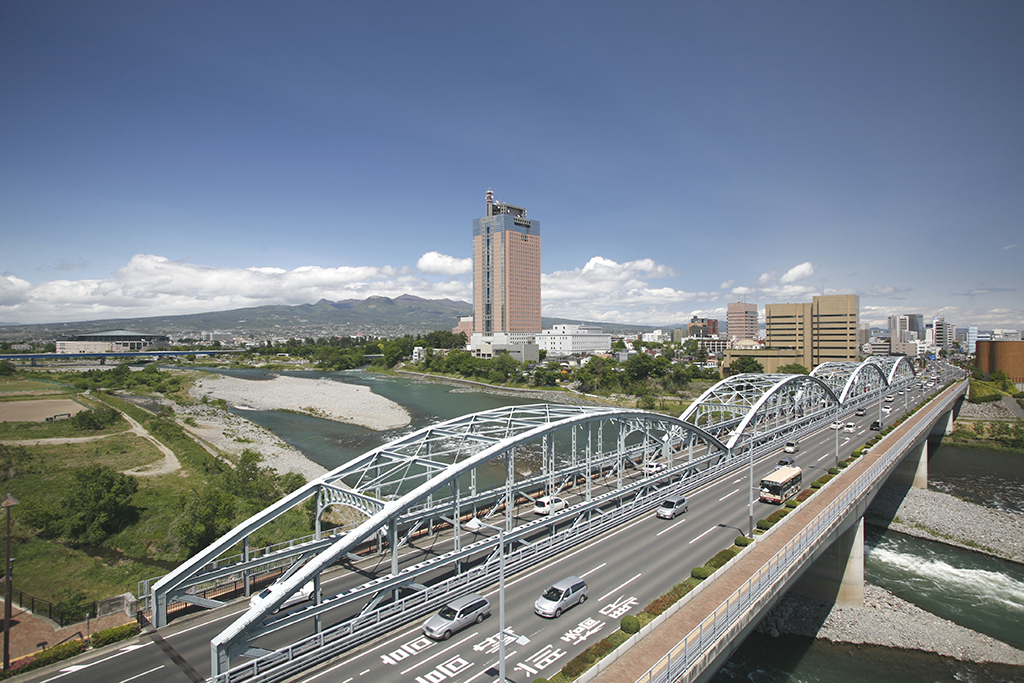 Located in the northwest part of the Kanto Plain, the capital of Gunma Prefecture is known as the “City of Water, Greenery and Poetry.” Maebashi is surrounded by an abundance of nature; it is guarded to the north by Mt. Akagi-san, one of the 100 most celebrated mountains in Japan, and through it flows the Tone-gawa River, which drains the largest watershed in the country. The city offers many convention facilities large and small, and hosts a variety of seminars, conferences, sports tournaments and other conventions, solidifying its role as an international meeting tourism city.

The Maebashi Terrsa is a 12 story facility equipped with a multipurpose hall, banquet hall, a bas...

The Maebashi Terrsa is a 12 story facility equipped with a multipurpose hall, banquet hall, a bas...