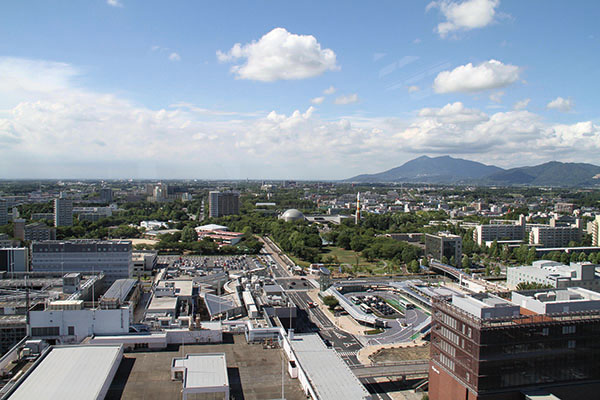 Tsukuba has a history dating back 1,000 years and a wealth of natural features, including Mt. Tsukuba, which is situated within Suigo-Tsukuba Quasi-National Park. It is also Japan’s largest “science city,” where 18,000 researchers conduct cutting-edge research at around 300 institutes. In addition, foreign residents from over 120 different countries give the city a decidedly international flair. The city has served as the stage for many international conferences, including the World Lake Conference in October 2018 and G20 Ibaraki-Tsukuba Ministerial Meeting on Trade and Digital Economy in June 2019. Tsukuba International Congress Center and other convention facilities in the city are well equipped to host international conferences, conventions, corporate training and other special events. Tsukuba is also perfectly positioned for outstanding access, taking only 45 minutes from Tokyo on the Tsukuba Express (TX) rapid train and 55 minutes from Narita International Airport by highway express bus. 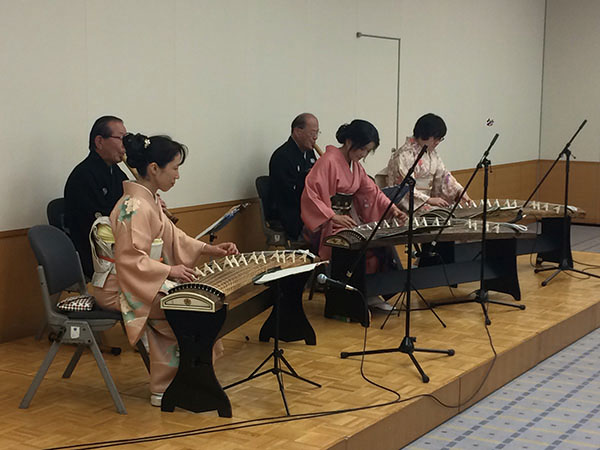 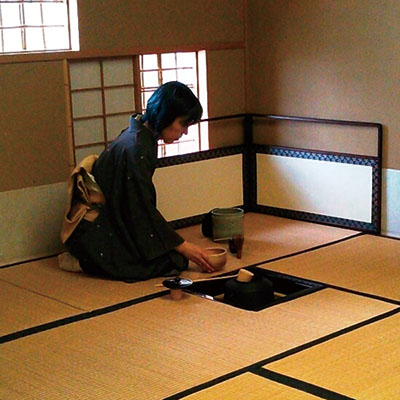 Edoya is a traditional Japanese-style ryokan built in 1628 during the EDO period. We offer open-a...

A sophisticated hotel with with the latests facilities to provide relaxing moments for our guests.

There are a total of 115 guest rooms with spectacular views of the academic city.
You can sel...