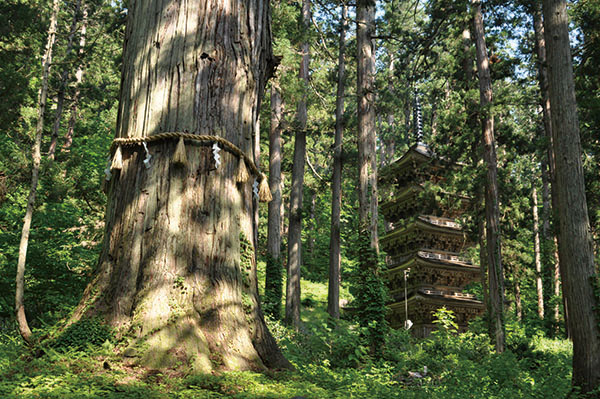 Tsuruoka is located in the middle of the Shonai area on the Sea of Japan side of Yamagata Prefecture, which is a culture zone that features three important Japan Heritage sites: the Dewa-sanzan (three mountains of Dewa), the Kitamae-bune boat ports and silk related to Samurai. A former castle town, Tsuruoka gained a unique blend of Edo culture from the frequent travels of feudal lords, and Kansai culture from the comings and goings of Kitamae-bune boats. This rich history and traditional culture is still alive in the streets of the city today. To the east lie the three sacred mountains of Dewa, a place of mountain worship. Tsuruoka is the only Japanese city named a Creative City of Gastronomy by UNESCO. Home to a laboratory for the Institute for Advanced Biosciences at Keio University and other corporations and institutes involved in cutting-edge technological research and development, Tsuruoka presents a distinct blend of tradition and modernity 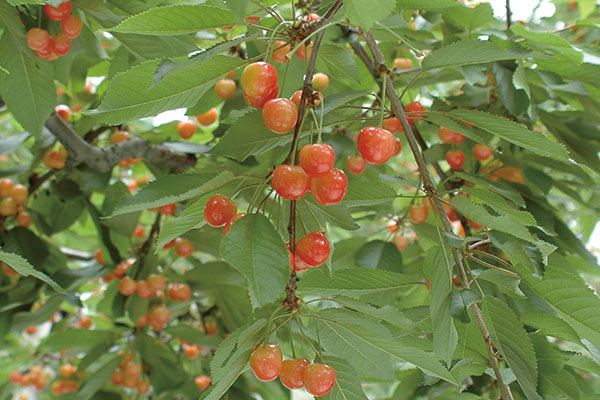 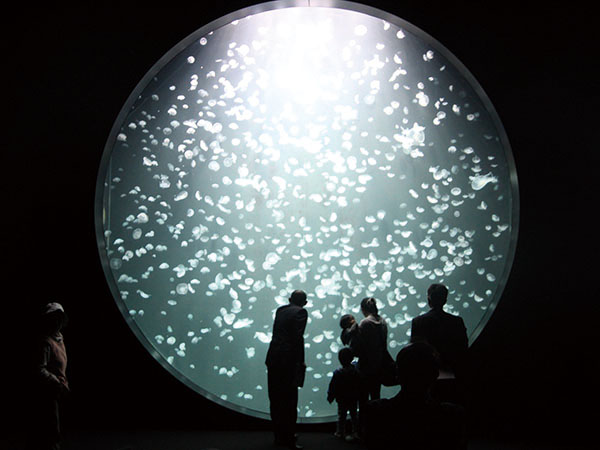 In addition to the living traditional culture and history, visitors to Tsuruoka can also enjoy an abundance of foods and a distinct, traditional food culture founded on over 50 native crops whose lineage has been preserved over the years.

The contrast between the waters of the Sea of Japan and the green of the pine forest gives you so...

All guest rooms have a stunning panoramic view overlooking the ocean.

Overlooking the Sea of Japan, our guest rooms offer a view of gorgeous sunsets. There are three ...

The Tachibanaya inn was established over 300 years ago, and we continue to offer a friendly, fami...

A long-established Japanese-style inn with a founding 350 years talking about Shonai's history an...

Shogin Tact Tsuruoka, a base for cultural arts of Tsuruoka City, opened in 2018. The main hall of...