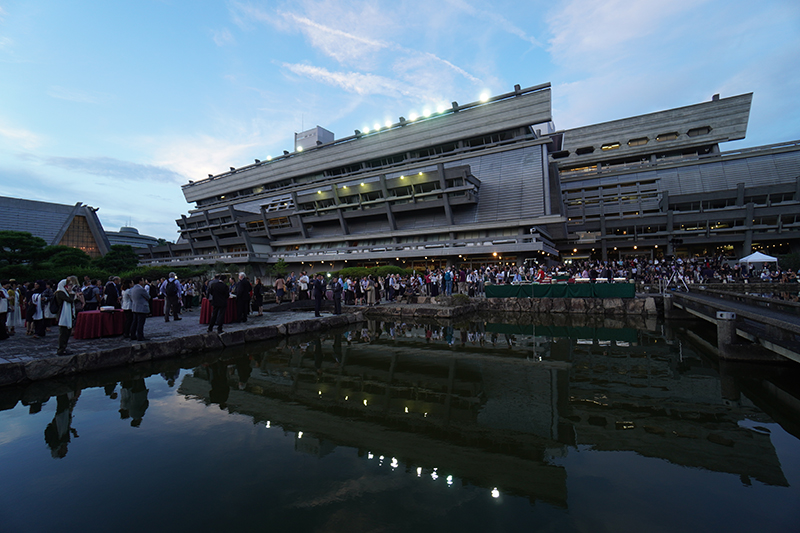 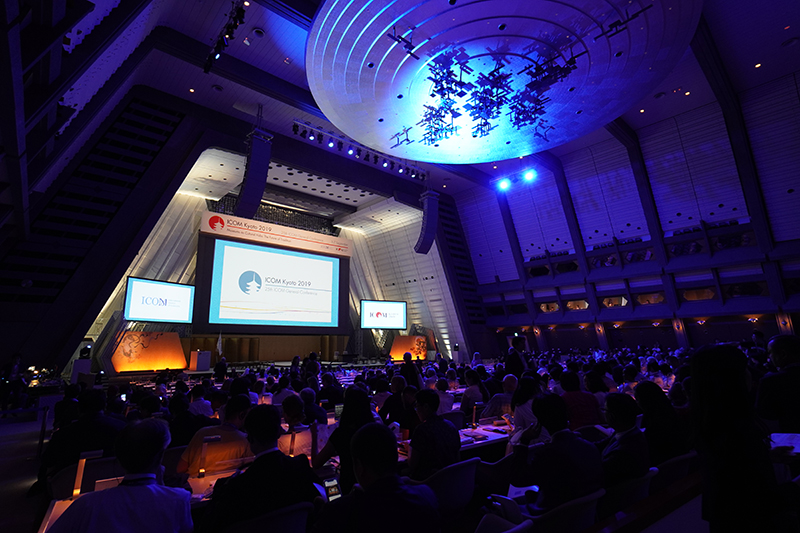 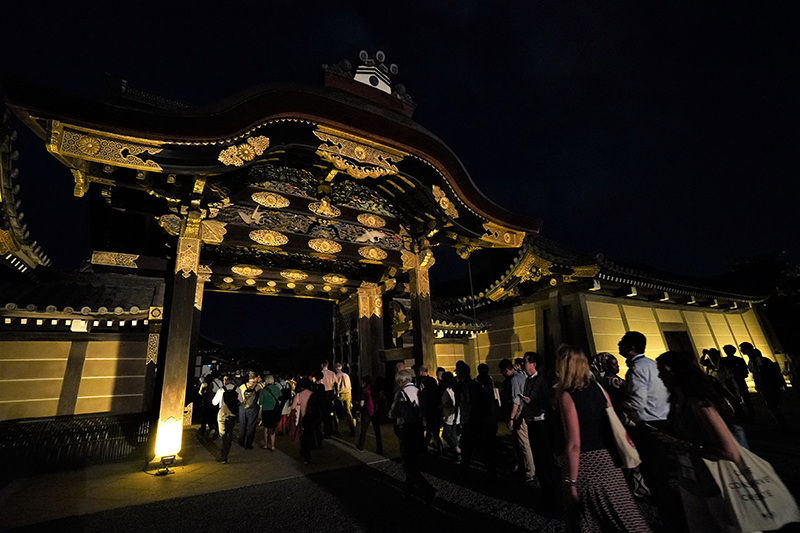 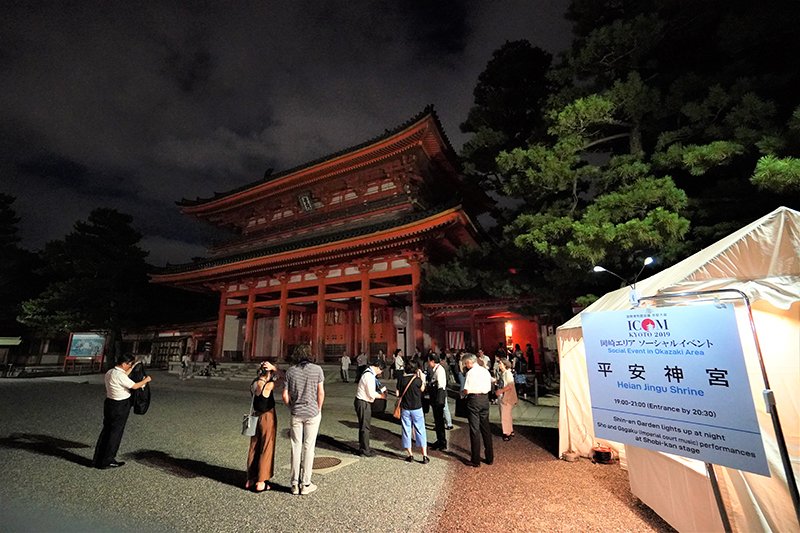 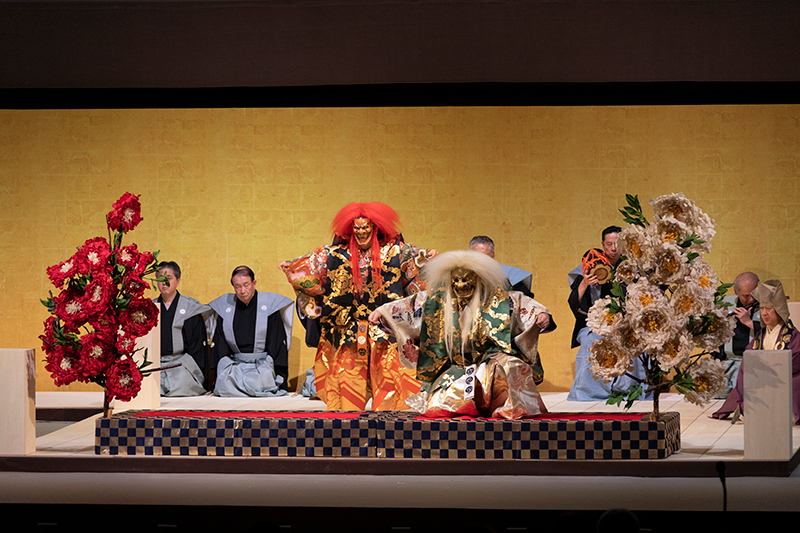 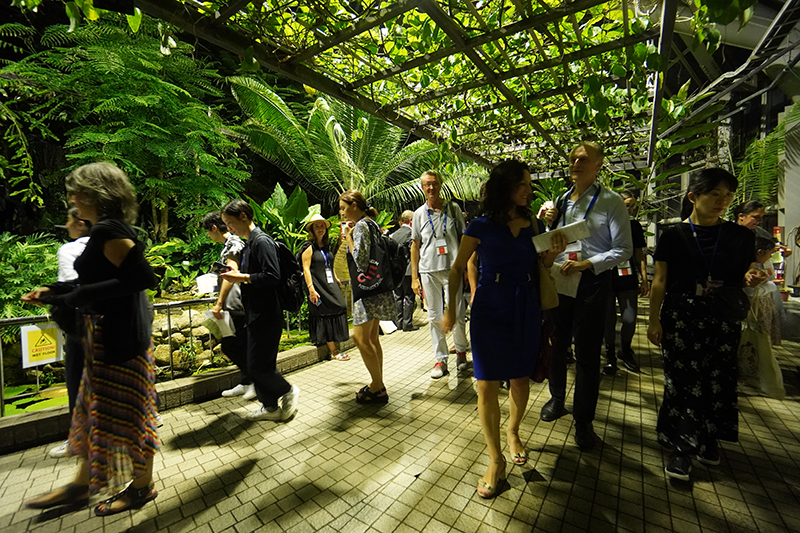 "As hosts, Japanese people…embraced us, and it's been very inspirational."

That comment was from Suay Aksoy, President of ICOM, the International Council of Museums. In early September, the organization's general conference (ICOM 2019) was held in Japan for the first time.

Organizers of events big and small choose Japan because they know that every aspect will be handled confidently and competently. ICOM 2019 drew more than 4,000 attendees from 141 countries, far exceeding initial expectations of around 3,000. Aksoy praised the smoothness with which host city Kyoto and those at all the facilities involved were able to adapt.

For one very special evening, attendees had Kyoto's Nijo-jo Castle all to themselves. It was built in the 17th century as the Kyoto residence of the Tokugawa Shoguns, military leaders who ruled Japan from 1600 until the mid-19th century. In 1928 it hosted the enthronement banquet of Emperor Showa (Hirohito). Attendees sipped sake while taking in a specially-staged contemporary art show, integrated with and inspired by the historic palace and gardens. What other host can offer such a rich mix of art and tradition?

ICOM 2019's keynote speech was delivered by renowned architect Kengo Kuma. He spoke of the importance of nature, and of architecture's role in connecting people and places. Through successful architecture, he said, "we can experience nature more deeply and more intimately."

One shining example of such success is Kyoto International Conference Center (ICC), a unique, hexagonal structure situated next to the verdant Takara-ga-ike Pond Park. The ICC has hosted a long list of globally important events both as a world-class venue with brand-new, cutting-edge facilities and as an architectural and historical icon in its own right.

Venues like the ICC prompted Mr. Kuma to remark, "architecture and the environment are totally integrated." This Japanese fusion offers attendees of meetings, conferences and events exposure to new ideas that can inspire new solutions. 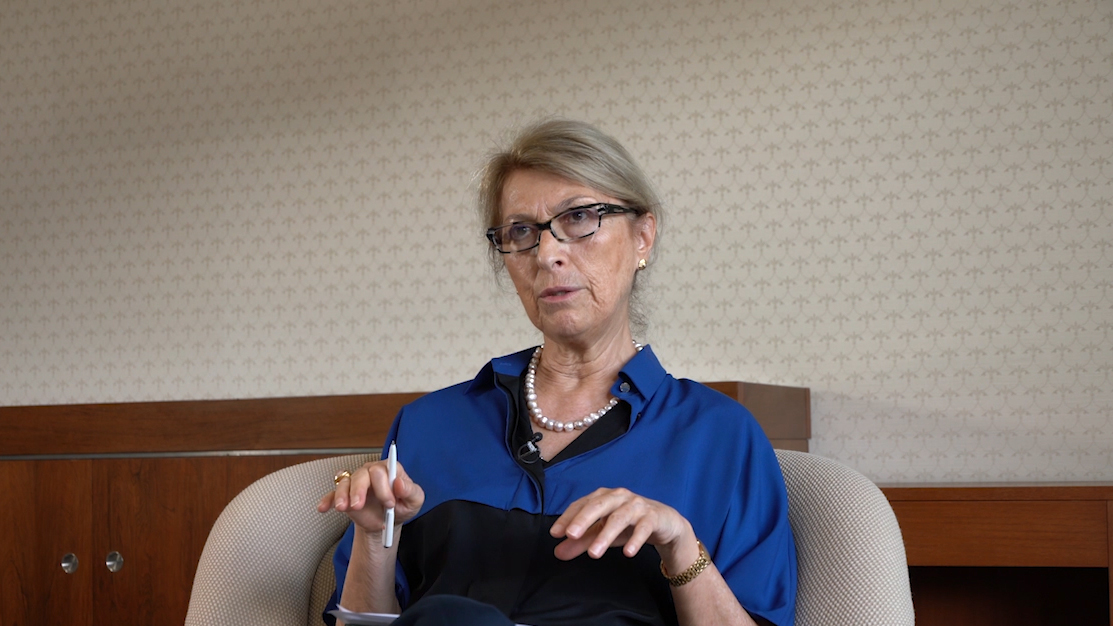 Suay Aksoy, President of ICOM, the International Council of Museums 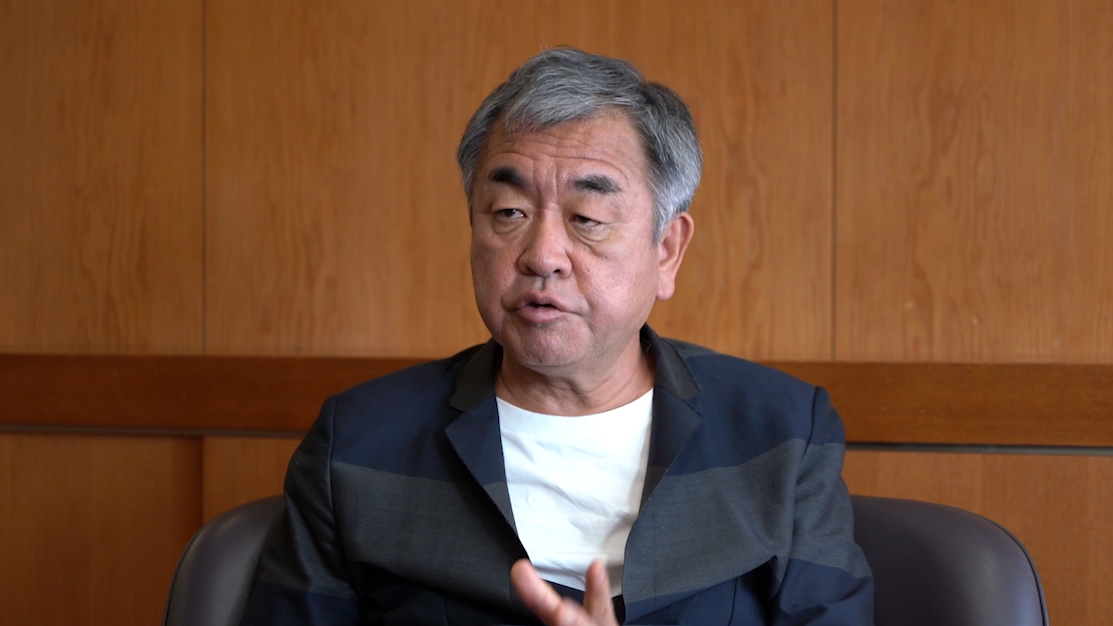 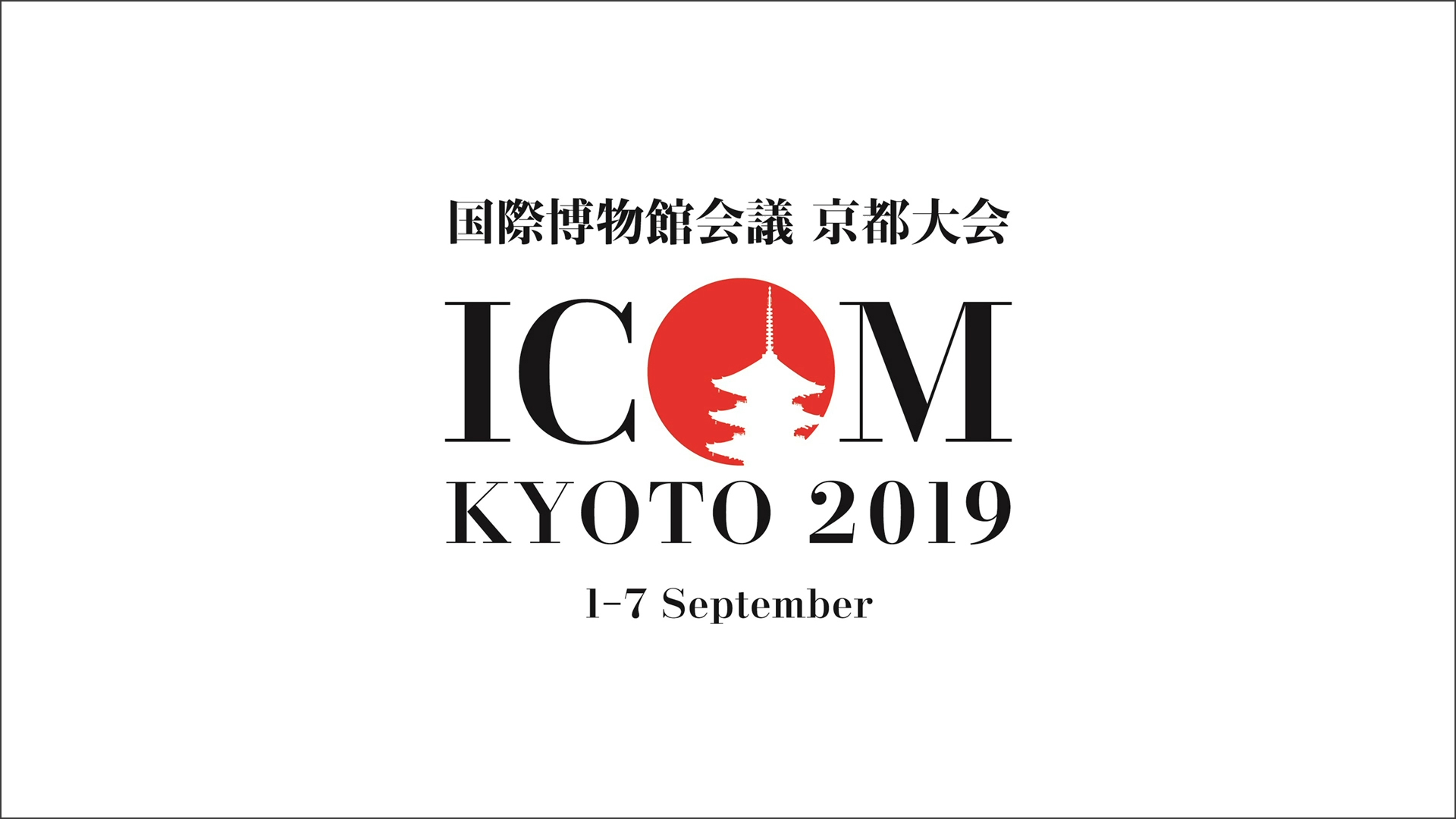